In Beasts of Olymp, the player tries to win Zeus favour by competing against the gods in their own board game. To achieve this goal, the player must use the environment in combination with elemental attacks to win a turn-based battle.

My main task for this project was the Game Design. Starting off with a paper prototype, i went on to write down the core of our game in a Game Design Document. Lacking fun in our early technical prototypes with the planed mechanics implemented, I added interactive objects to the game. The interactive objects react to the elemental attacks of beasts. This helped to give the game a more complex and unique feeling. I also designed the levels and did some minor coding after being left with no programmer.

Screenshots of Beasts of Olymp Game 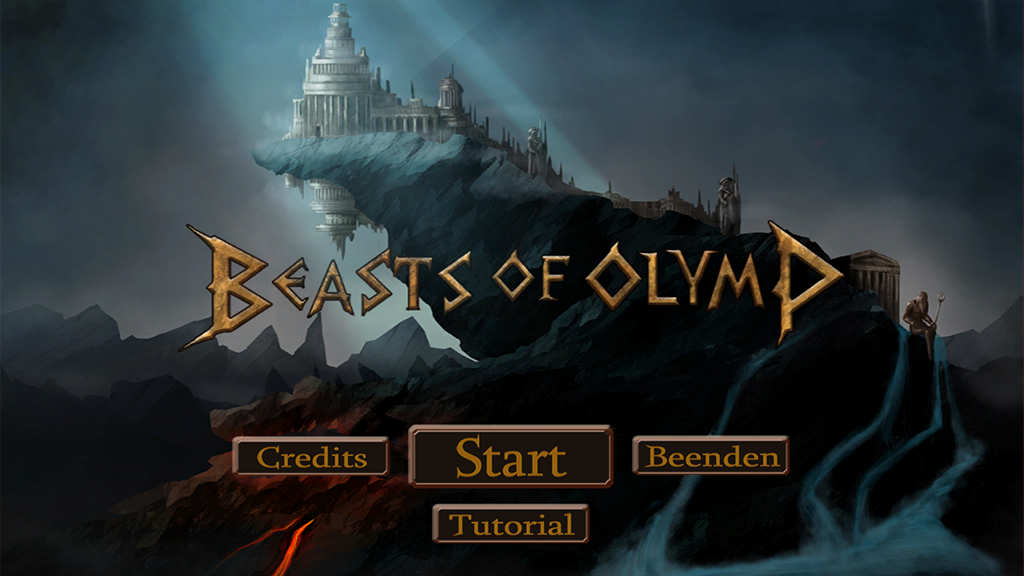 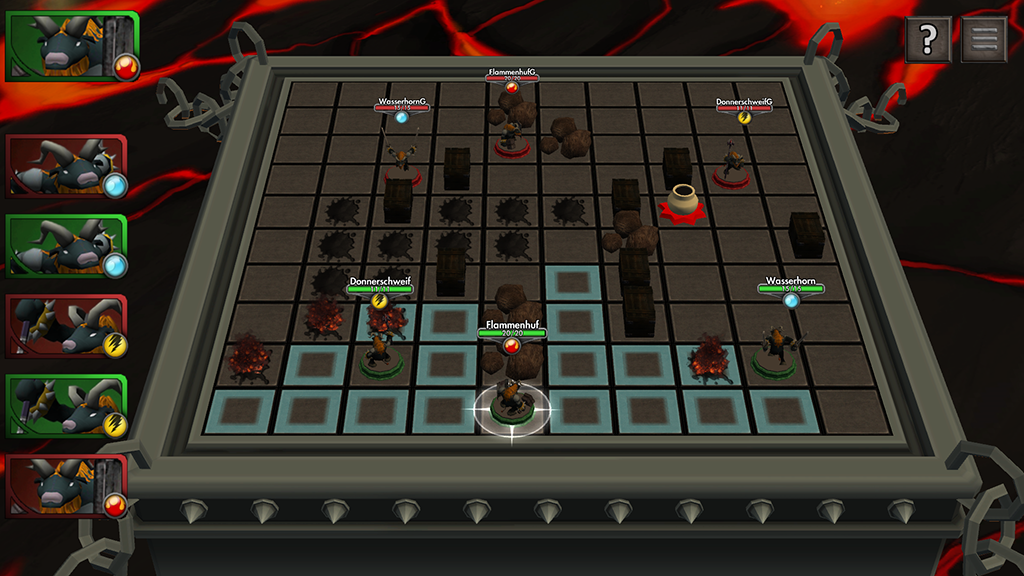 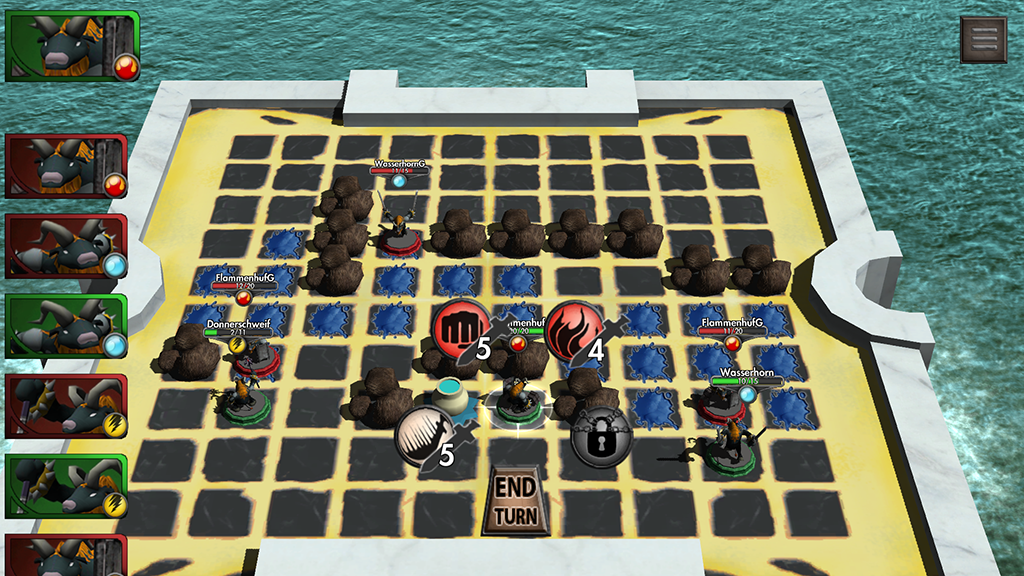 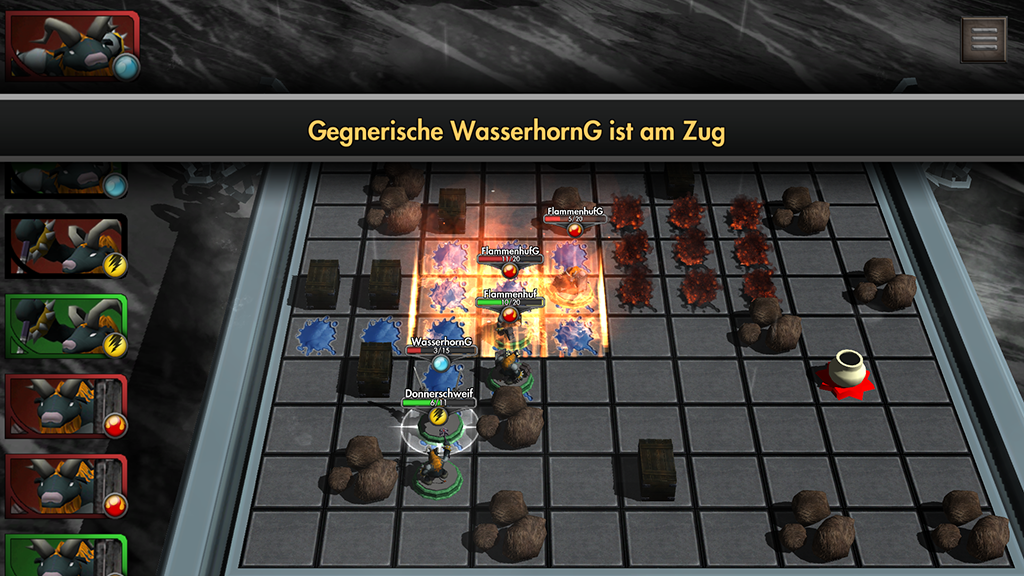 After adding obstacles that do dmg if beasts walk over them we needed an alternative for our automatic path set system. This is a design i came up with, which combines precise handset and automatic system paths.

We started working on this project with high expectations and goals. But, this game feels like we failed the most out of all our student projects. Not necessarilly because it is the worst game, but for the fact that we struggled a lot at the end to make „just another student project“ into an adequate game. We adjusted gameplay, art style and even the branding over the course of development. But, we couldn´t get the game to feel right. All these iterations were a time consuming process. The absence of our main programmer/team lead and a lack of motivation in the team during the last bit of production and pre-production phase was the final nail in the coffin.

<br><br>While Beasts of Olymp was fun to make, it could have been a good game. However, our inability to find the right solutions for certain problems or implementing them casts a bit of a dark shadow over this project.