Endless Runner Synthwave Game for IAA Motor Show in Frankfurt. With Radio Teddy´s show truck being present at the fair, they were in need of entertainment for the kids. Therefore, we rebranded the regular Radio Teddy Endless Runner to a car game. The game is played on a display stand with mats as controls. For the art style we chose retrowave, as it suits the setting and is easy to make. I drew the ground textures and Frankfurt Skyline in Adobe Photoshop. All 3D Assets are from the Unity Asset Store. Programming tasks were reduced to some minor adjustments, as I had done all the work in the previous project. The Endless Runner Synthwave Game was well visited and received at the Mass. It was also promoted on the IAA website and in their brochure guide.

As I am a big fan of the synthwave art style and music genre, this project was fun to work on. The start game screen is an homage to probably the most famous Synthwave artist Kavinsky. Despite having a tight deadline of 2-3 weeks, the project was finished early due to my motivation. 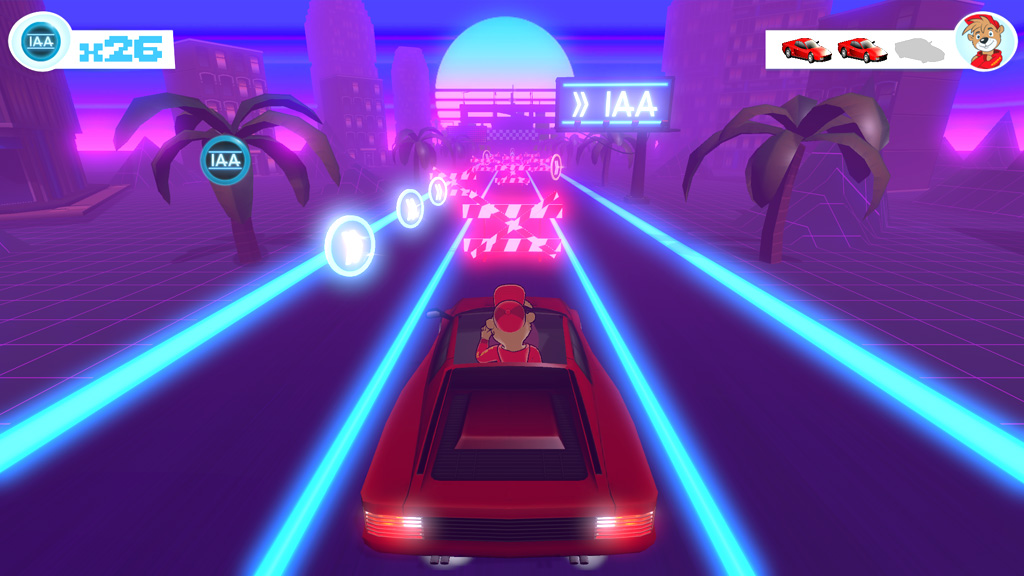 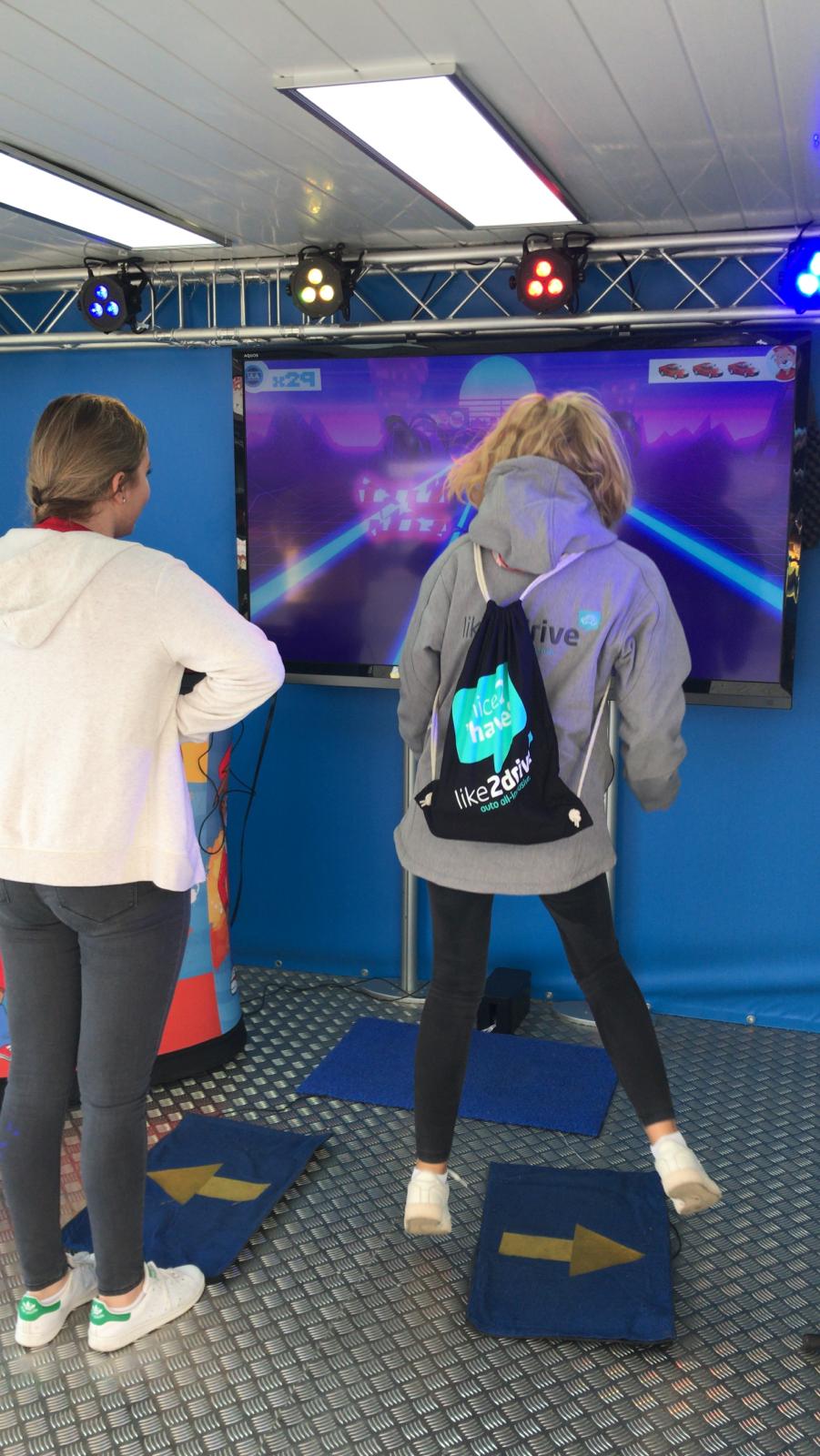 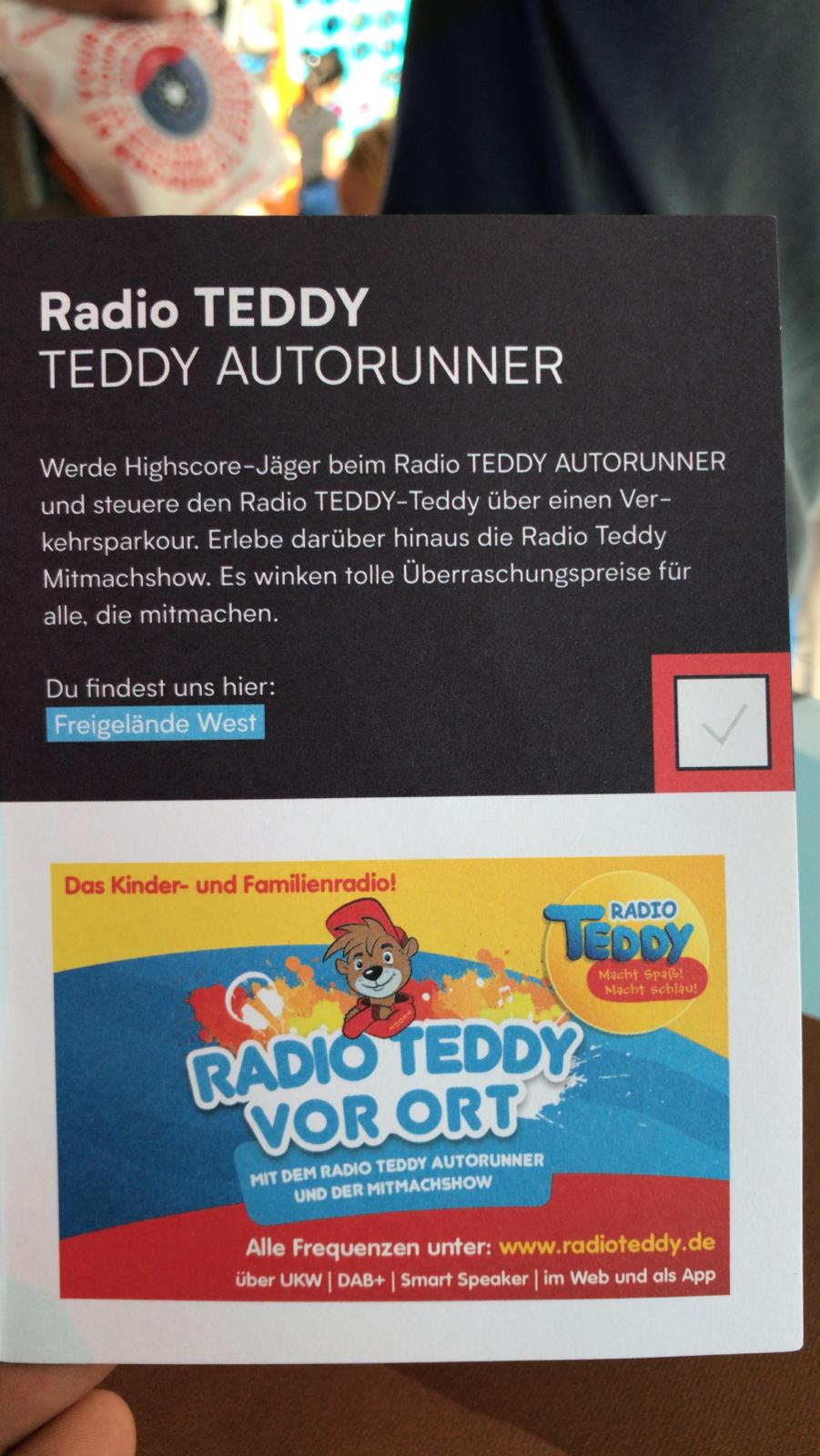